Coventry-based Beckett’s Foods was fined this week at Coventry Magistrates’ Court. The court heard that on 11 May 2016, a 22 year old worker was loading meat into the machine, when he fell and his hand was drawn into it.  The worker suffered serious injuries to his hand, later requiring surgery and skin grafts.

The HSE found that the company failed implement a safe system of work for separating the meat using this machinery, and that it had failed to provide the appropriate level of guarding to protect the workers.

Beckett’s Foods, of Aldermans Green, Coventry pleaded guilty to breaching Sections 2 (1) and 33 (1) of the Health and Safety at Work Act. As well as the fine, it was ordered to pay costs of £10,978. 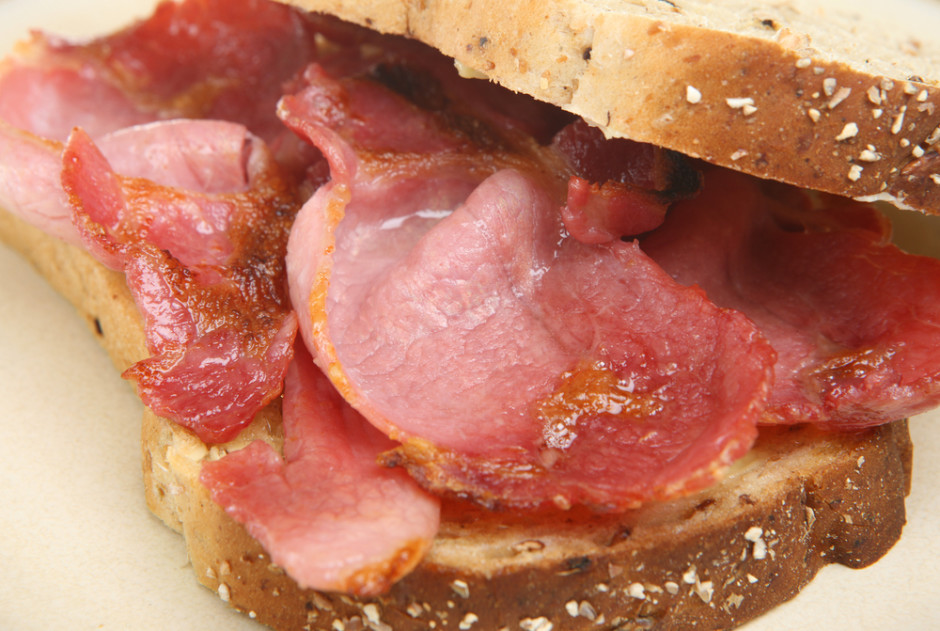