Mark Goodge had been using an emery cloth to clean by hand steel shafts on the lathe at Marcantonio Foods’ factory in Barking, Westminster Magistrates’ Court was told.
Goodge’s gloves became entangled in the lathe and his lost four fingers on his right hand, broke several bones in his left arm and sustained a dislocated wrist.

The Health and Safety Executive’s (HSE) investigation found Marcantonio had no safe system of work for cleaning the metal shafts.
It was not an “isolated incident”, the executive said, as employees had been applying emery cloth directly to the lathe for several years before the accident. 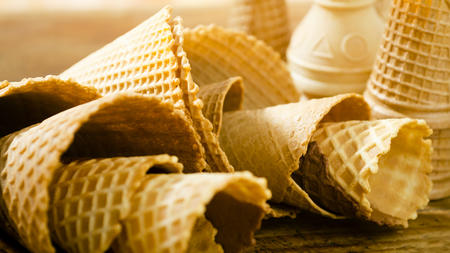