Bedmax Limited failed to protect its employee from dangerous parts of machinery. On 26 October 2015 Philip Eyers was operating the log deck, which is part of a machine that shreds trees, when his foot slipped and became lodged in a gap exposing him to the wheels of the machine which conveyed the logs. The severity of the injuries to his toes meant his big toe was cut back several times, his other four were fractured and eventually reconstructive surgery was required.

A Health and Safety Executive (HSE) investigation found that a panel that would have prevented access had been removed and not replaced where the employee was working. Bedmax Limited, whose office is in Belford, Northumberland, pleaded guilty to breaching Regulation 11(1) of the Provision and Use of Work Equipment Regulations 1998. The court heard on 8 March 2017 that the company was fined £17,293.60 and ordered to pay costs of £623.60.

Speaking after the judge passed sentence, HSE Inspector Andrew Johnson said: “Bedmax fell below the expected standard. The necessary panel that would have prevented the incident was missing, rendering the man vulnerable as soon as he took to his task. This was a fundamental and basic health and safety failing which should have been easily avoided.” 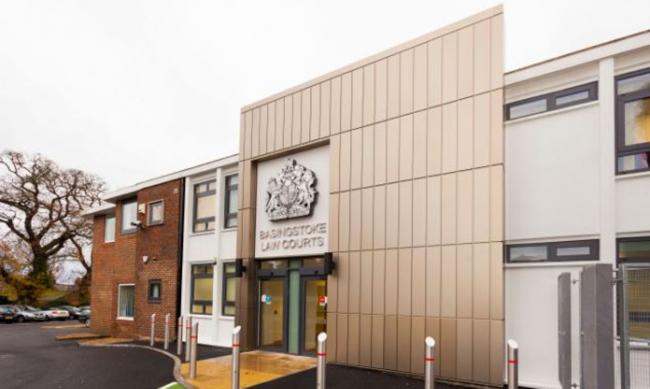