A bakery that did not fit machines at its Penrith, Cumbria site with the correct guards has been fined £70,000 after two workers sustained injuries to their hands. Carlisle Magistrates’ Court was told that a Bells of Lazonby employee lost the top of his middle finger on his right hand on 26 January 2016 after it caught the moving blade of a dough dividing machine.
Two months later, on 29 March, another worker was hurt when his left index finger came into contact with the cutting jaws of packaging equipment. The Health and Safety Executive (HSE) said the two accidents would not have occurred if Bells of Lazonby had equipped its machinery with the right guarding.

The bakery pleaded guilty to two charges of reg 11 of the Provision and Use of Work Equipment Regulations which, among other things, requires guards to be suitable for the purpose for which they are provided and not give rise to any increased risk to safety. Bells of Lazonby was fined £40,000 for the first offence and £30,000 for the second. It was also ordered to pay costs of almost £8,000. 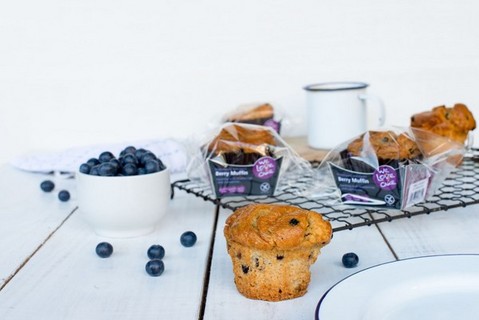